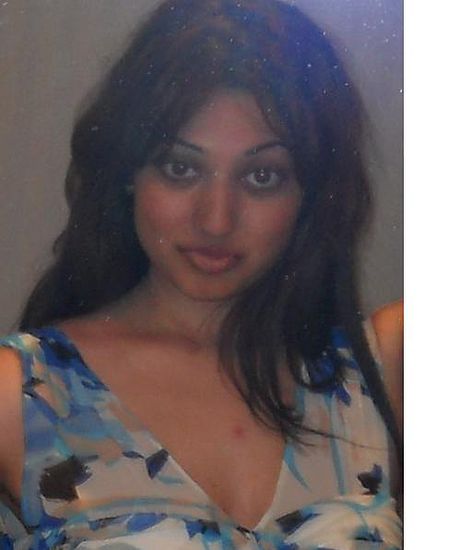 Hello. I am the granddaughter of Mohammed Muzzafar and Hafeez Uneesa Muzzafar who owned the town of Kalyani in Hyderabad deccan. Both of my parents were born in Hyderabadi, India and my father grew up in a mansion in hyderabad state and rode horses until he was 14. He was forced to move to karachi when he was 17. My father studied political science at Karachi University and mechanical engineering and then moved to the United States where he got a degree in mechanical engineering at the Detroit Institute of Technology. We grew up in Canada, in Ignace and Winnipeg, Manitoba where my dad worked and was landlord to eight houses. My mother married while in a masters of economics program.

I am in need of dire help. Can you come here and help us? I was attacked and stalked the summer before I entered into my final year of microbiology at the University of Manitoba. The attackers came from Toronto where I lived for a year in 2006 before returning to U of M. They have really affected my lifestyle and possibly my future. I moved out there to meet hyderabadi people, find better work because we were losing money, and help my mom see her family since my parents divorced and she was lonely. Instead I met a girl who was divorced, uneducated and a smoker. I thought she was a nasty difficult depressing person but since our mothers knew each other I thought of her as a cousin. Her family hails from bano, a small town in peshawar Pakistan, and her father's side from Delhi. I don't like pakistani people.

I have reason to believe she sent gangsters and criminals after me to hurt and abuse me because she hates people of hyderabadi desent and wants to destroy us. I think she used my cousin to try to have me married off to a gangster in Toronto in order to destroy my life because she is envious of me. She called a 26 hyderabadi sociologist man gay and three months later he got hit by a taxi and died. I think this person enjoys watching people get tortured. My sister is still out there.

I think they want to destroy us. We have gone from having an upper middle class lifestyle to almost lower middle class. I wanted to finish my degree so I can work in a lab and rent out the house my dad and I are living in and purchase a new one. However the attack left me so nervous and destabilized that I was afraid of carrying on due to a repeated attack. I failed my final year and I wanted it to be the best and impress my professors and classmates. I wanted friends in my major and enter into the microbiology community but the attack prevented me from creating the kinds of impressions I wanted to create. I needed a car, the commute is exhausting.